Music: an irrelevance or a necessity?

But man’s greatest strength lies in his capacity for irrelevance.  In the midst of pestilences, wars and famines, he builds cathedrals; and a slave, he can think the irrelevant and unsuitable thoughts of a free man. 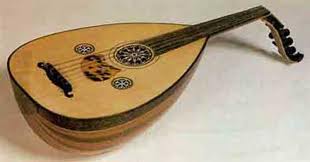 The Gaza Music School may be an irrelevance in the poverty stricken war zone of the Gaza Strip, but that makes it all the more necessary.  The children of Gaza have very few opportunities to sample the joys of life.  They have very few opportunities to help them recover from trauma of the constant threat of violence and the periodic bouts of full-fledged war.  The Gaza Music School is one avenue they may take toward healing.  http://www.indiegogo.com/TheGazaMusicSchool/x/703244

In Gaza Strip , closures, isolation and fragmentation imposed by Israel, are negatively affecting all forms of Palestinians’ daily life. This project contributes to activating cultural life...  Such activities have a great influence to elevate people’s hope, resilience, perseverance and steadfastness amid all daily encounters of despair and frustration. 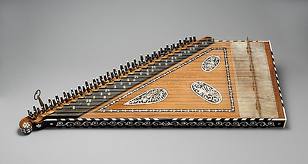 The Gaza Music School was launched in July 2008, in response to growing demand for music education in the Gaza Strip, offering the first-ever structured and long-term music education program in Gaza. In January 2009, GMS was destroyed during the Israeli war on Gaza. Almost miraculously, with the help of international donors, the School re-opened three months later in a new expanded space, and adding to the team to accommodate the growing number of students.