What would you do if you woke up one cold winter morning and someone with a gun and a uniform handed you a demolition order for your house?


When a heavily armed group of soldiers are outside your door, there is not much you can do.  This is happening in the Palestinian village of Jaba.  The people of the village live on land that Israel wants for an illegal settlement.  See http://www.presstv.ir/detail/2013/02/04/287269/israel-to-raze-another-palestinian-village/ to see a video that shows the poverty of this village, and interviews with several of the residents.  This is not the first time the army has demolished homes in the village, and I’m sure it won’t be the last.  Soon Jaba will be added to the list of Palestinian villages that have been totally erased from the face of the earth. 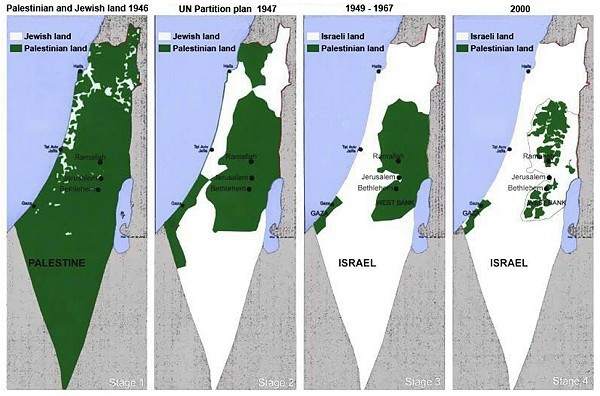 Wikipedia has a table showing 531 destroyed/depopulated localities in the period from November 1947 to July 1949 alone.  This was just the beginning.  Towns, villages, hamlets, and neighborhoods are continually eroded and eventually erased by the forces of occupation.


If you search YouTube for Demolished Palestinian Villages, you will find 2,400 results. I have chosen a recent one to embed in this post.
The Palestinians cling to their heritage and beg the world to notice.
Samer Issawi is one of the many, many political prisoners in Israeli jails.  Samer is giving his life to call attention to what is happening in Palestine.  As I write this (February 8, 2013) his has been on a hunger strike for 200 days.  His body is shutting down, his captors mock his efforts, and still the media ignores him. (See the Free Samer Issawi Campaign on Facebook for more on his story.)  Can you even imagine 200 DAYS without food? I can't go 200 MINUTES without a snack or a cup of tea.

Despair, frustration, and anger can combine with devastating consequences—yet the Palestinians remain steadfast. For a more intimate look at how one family of Palestinian refugees cope with this maelstrom of emotions and their consequences, read my novel, REFUGEE WITHOUT REFUGE http://www.amazon.com/dp/1456486055

Posted by Dixiane Hallaj at 8:04 AM